Check out my Resume!

Emily was born and raised in Raleigh, NC. After four wonderful years at the University of North Carolina at Chapel Hill, she ventured to The Big Apple with a BA in Dramatic Art, a minor in Vocal Music, an Equity Membership Candidate Card, and a pocketful of dreams.

Emily made her debut performance as “The Head Angel” in her Kindergarten Christmas Pageant. After leading the wrong line of angels out of the church at the wrong time, she found the true beauty of live performance. It was during a later performance of “Wackadoo Zoo” at age 6, that she decided theatre was her true passion. Since moving to the city, Emily has realized that commercial and television work are just as fun as live theatre. Through a few small television roles, she has expanded her acting from the stage to the screen, and could not be happier.

In New York (when not acting), Emily takes as many classes as the bank account allows (acting, improv, auditioning, dance), explores exciting fitness studios with ClassPass, babysits for her friends with awesome little ones, and searches for the best margarita and guacamole. She works as a personal assistant to Ambassador Nancy Brinker, focusing on philanthropy, cancer research, and patient advocacy. When on contract, Emily gets quite a thrill from exploring her current city, discovering local coffee shops, and working out. Though New York is home, Emily also enjoys working on the West Coast every now and then (LA and SF), and in the Southeast (NC and ATL).

In addition to acting, singing, and dancing, Emily enjoys competitive games of tennis, deep conversations, calligraphy, photography, New Hope Church, weekend jaunts to the South or the beach, and cupcakes. She is also in the process of earning her doula certification.

Emily is married to Bob Farmer, the kindest, most supportive man in the world. They are proud owners of their certified therapy dog, Yankee Doodle, a mini goldendoodle who loves everyone. Yankee had his stage debut and swan song all-in-one when he played "Sandy" in Cape Fear Regional Theatre's production of Annie. They are new parents to their wonderful daughter, Ellie Ross Farmer, born December 2019. 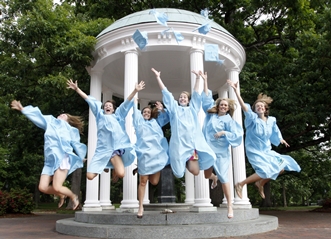 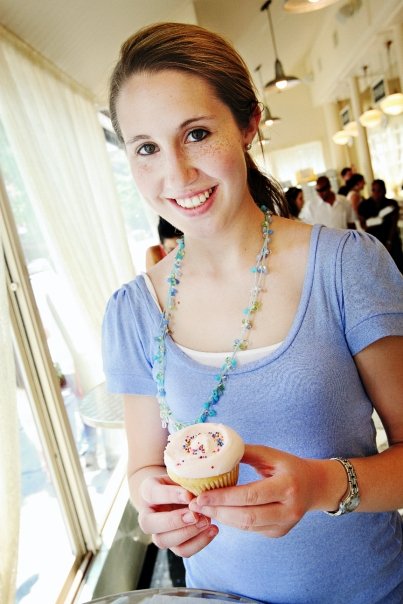 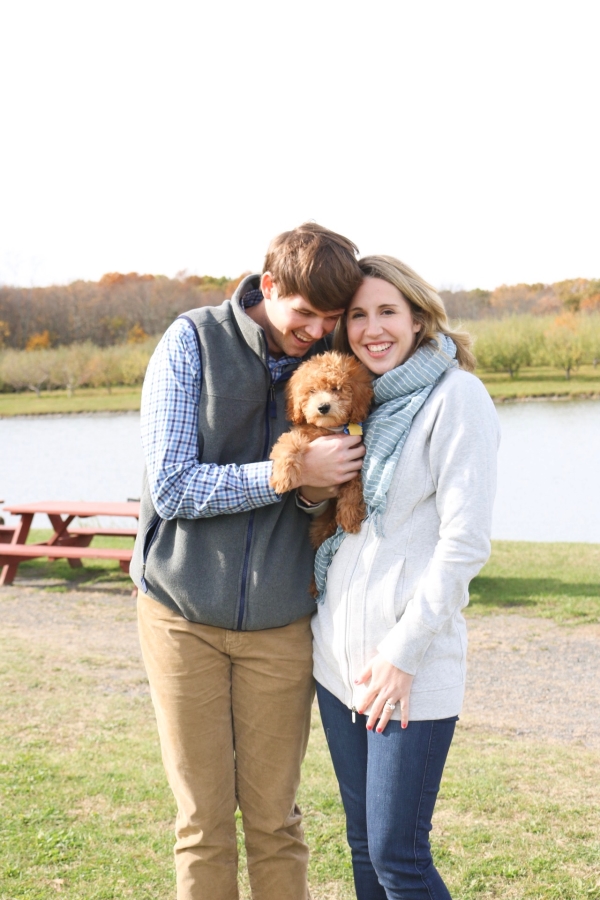